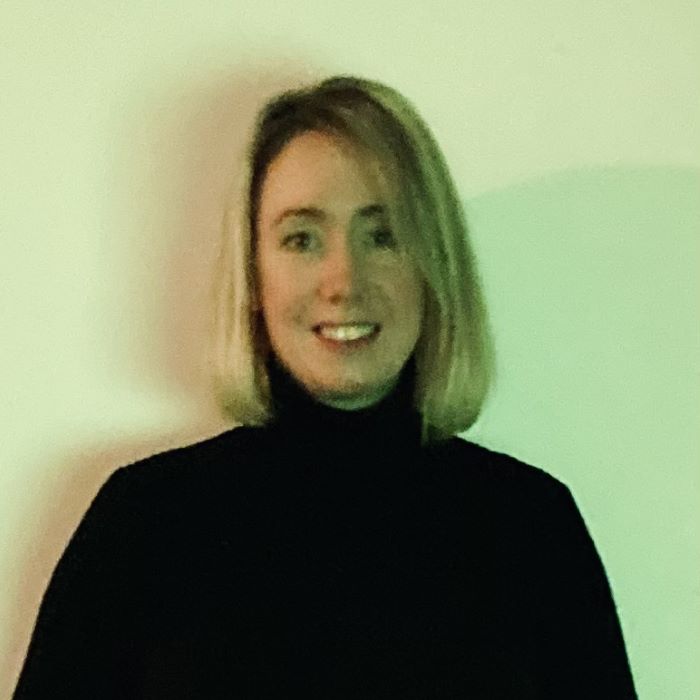 Before Spiral started Maryann trained at the University of Cumbria where she qualified as a person-centred counsellor, she then went into private practice. Maryann founded Spiral in 2016 with 3 trustees. In the first 3 years Maryann worked as a counsellor supporting young people who used the service and has worked to develop Spiral services over the years and continues to do this. In her spare time, she loves to spend time with her family and friends, and enjoys walking. Maryann hopes for Spiral to continue to evolve as it has over the past years and make the positive changes it has to young people. 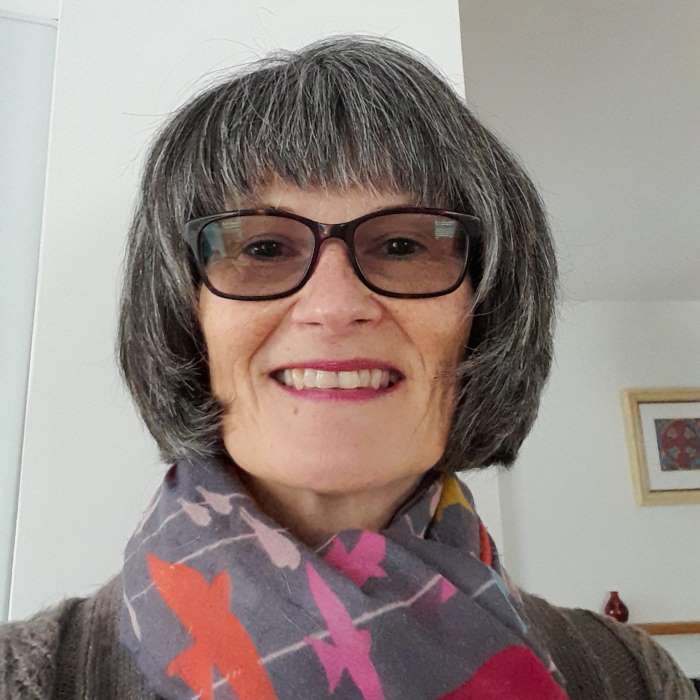 Alison has worked in the educational and charitable sectors empowering young people to achieve, learn about themselves in teams, to develop confidence, motivation, and self-leadership. She has worked as a teacher in mainstream primary schools, as well as private tutoring, and has also worked for the Princes Trust and the Atlow Mill Centre for Emotional education where her passion for personal growth and wellbeing stems. She has a post grad in emotional education and in recent years she has trained as a Psychotherapist and is a clinical member of UKCP. Alison supports the work of Spiral through training, coaching and supervision of volunteers so that they can work safely and effectively with young people. She likes to swim, cycle and walk in the beauty of the Lake District fells and is learning Spanish and cultivating a garden. 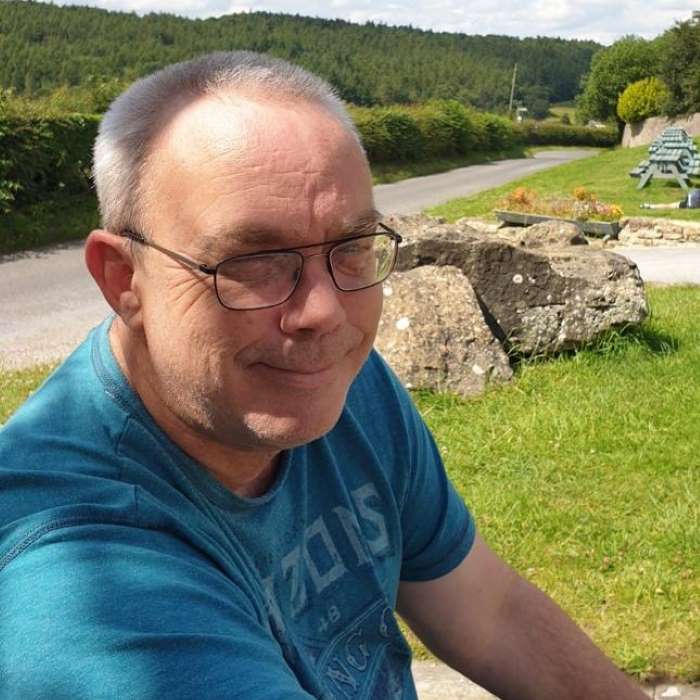 Michael is committed to helping the charity move forward and expand to help more young people over a wider area.

In his free time, Michael likes to watch cricket and travels to Madeira for around 6 weeks a year for holidays. 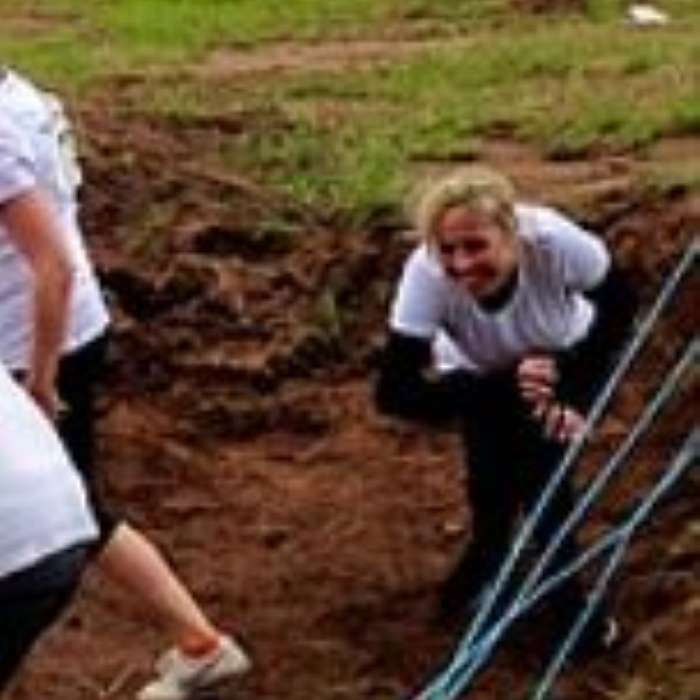 Sarah has been the secretary of Spiral since 2016. As you can see Sarah supports Spiral in many ways like Gelt Gladiator, abseiling and many more.

Sarah in the head of HR in a local business and enjoys travelling. 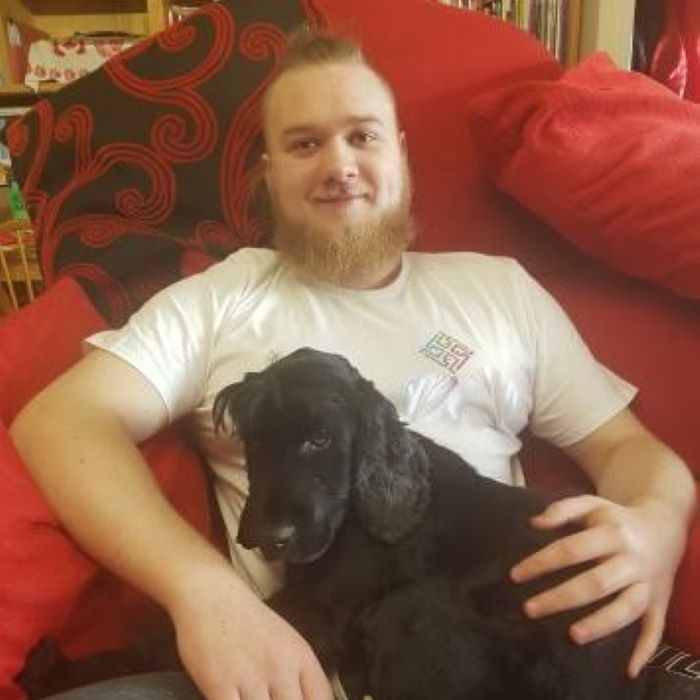 Sol is working on the peer support project covering Allerdale and Copland.

Sol is great at editing videos that are used for projects and designing the community platform for peers to use.

In his spare time, he volunteers with a youth group. 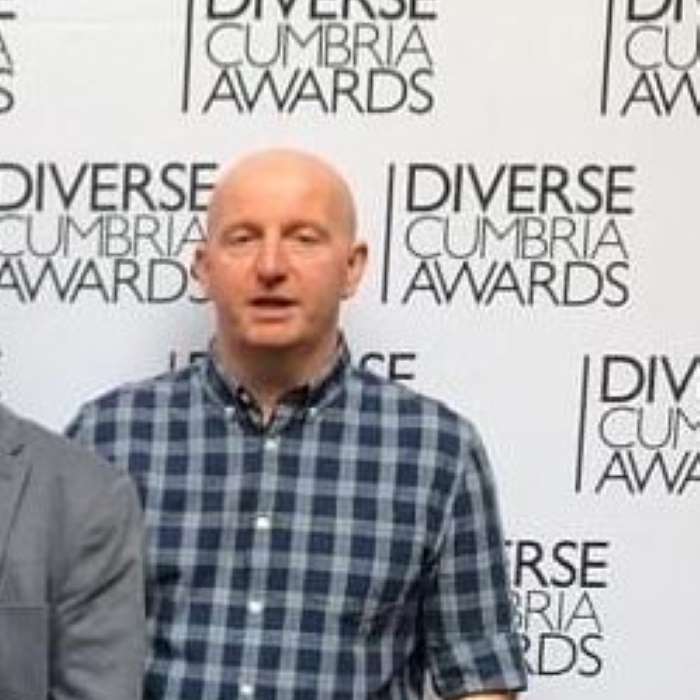 Simon has worked in the hospital since leaving school, working as a manager within the hospital, and has recently decided to change his role and move into other employment. Simon supports Spiral by attending fundraising events and working closely with Spiral's accountant. In his spare time he loves to play golf and enjoys hiking. 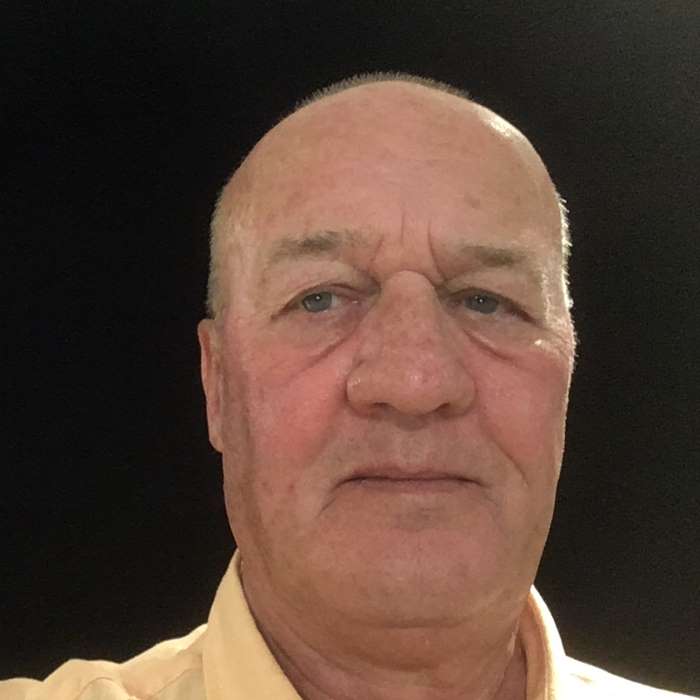 In retirement Alan ran his own successful consultancy business and was recruited to run a large Private Prison as interim Director while a permanent appointment was made.

In 2008 Alan was made an Officer of the British Empire (OBE) by the Queen for services to the Prison Service and prisoners. 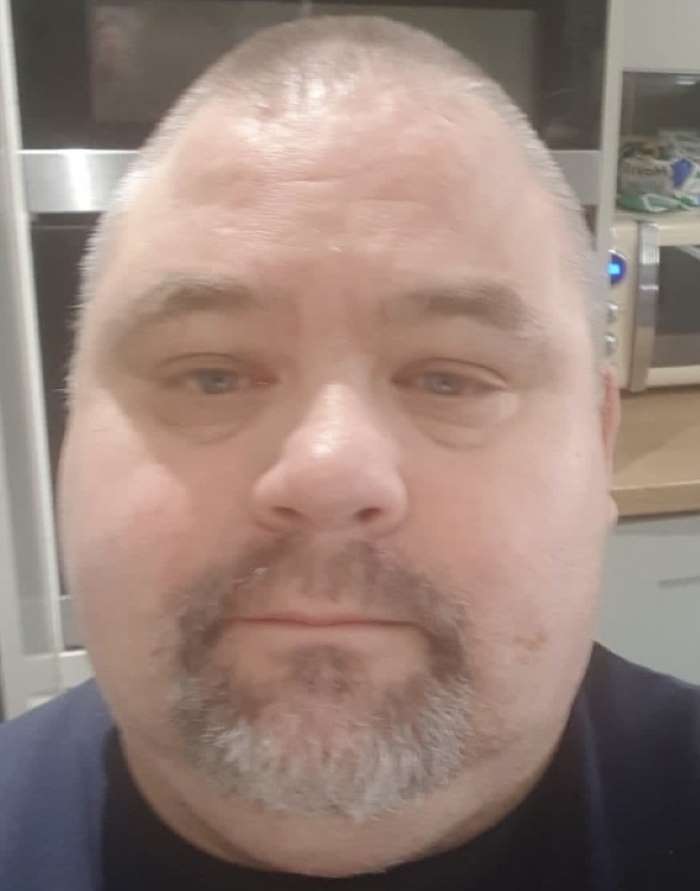 My experience is in the field of social health and mental health. I am currently a Mental Health Nurse. I have worked in a variety of roles as a registered manager with the Commission for Social Care Inspection. I have volunteered for a number of Charities in the past. I wanted to become a trustee / volunteer with Spiral as I want to children to experience life without the added burden of bullying. Spiral is a vital service for young people, and I want to do everything I can to support the fantastic work that we do in the community.